Parts to a Door Knobs 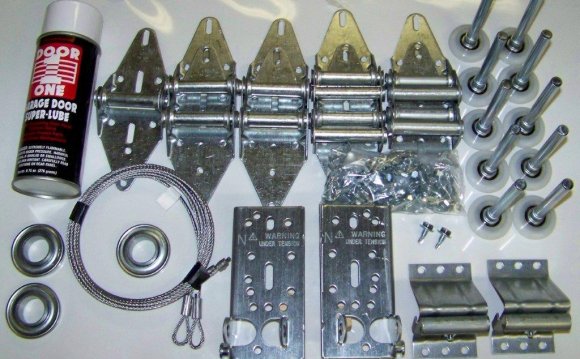 a home is constructed of three basic pieces: stiles, rails and panels. The left and right straight elements are known as stiles. The stile aided by the hinges is named the hinge stile, although the stile because of the doorknob is known as the lock stile. The horizontal elements are called rails. These rails butt into and connect to the stiles. At the top and bottom are, obviously sufficient, the most notable train and base railway. On six-panel doorways, unlike on, say, one-panel doorways, there are the mix train and lock rail. Some doorways have additional straight pieces that connect the rails. They are the mullions. Many of these basic components form a grid that creates the entire construction of a door.

Completing the voids involving the grid of stiles and rails and sometimes mullions will be the panels. These panels are generally level or raised, but can also provide scooped or other profiles. One of the most common panel is raised. Almost every big-box merchant features raised panel-doors in stock, as these would be the hottest.

Lastly, there is the sticking. This can be a tiny little trim that encompasses the panel over the edge of the stile and train frame. For sale in numerous pages, from quarter round to square to ogee to beveled and more, sticking provides an amount of detail and artistic interest to a door as well as locks the panel set up.